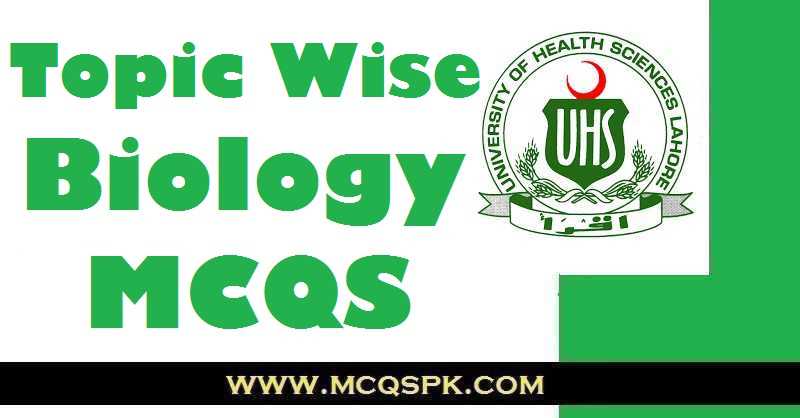 For your better test preparation and better Biology MCQs preparation, in this section, we are posting Kingdom Monera MCQs.

In Biological diversity, Kingdom Monera is a kingdom that contains unicellular organisms with a prokaryotic cell organization, such as bacteria. They are single-celled organisms with no true nuclear membrane. The taxon Monera was first proposed as a phylum by Ernst Haeckel in 1866.

2. Who coined the term Animalcules for microorganisms like Bacteria and protozoa?
A. Robert Koch
B. Louis Pasteur
C. Alexander Fleming
D. Leeuwenhoek

5. Which of the following structure is not present in all the bacteria?
A. Cell membrane
B. Chromatin bodies
C. Ribosomes
D. Capsule

10. Some bacteria ranging occasionally a size of 500 ?m in length are
A. Escherichia coli
B. Spirochetes
C. Mycoplasma
D. Epulopiscuim